Alkion BioPharma was founded in 2011 to revolutionize the secondary metabolims production for cancer therapies.

Imperial Innovations, a team of Imperial College researchers & business professionals joined together to develop the technologies able to transform non-GMO plants into a natural biorefinery.

The same founding team created Alkion BioInnovations in March 2017 in order to develop disruptive pharmaceutical & agri-food solutions. The company owns the exclusive rights on these applications.

In 2018, the team was granted the first historical R&D license from French authorities for their work on Cannabis and major & minor cannabinoids. 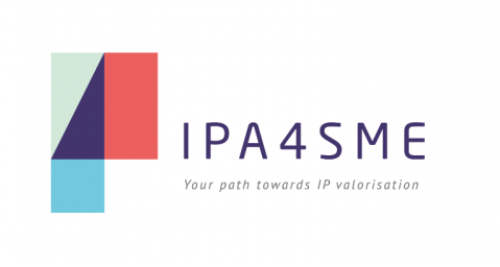 It offers a €15k grant for IP expenses. 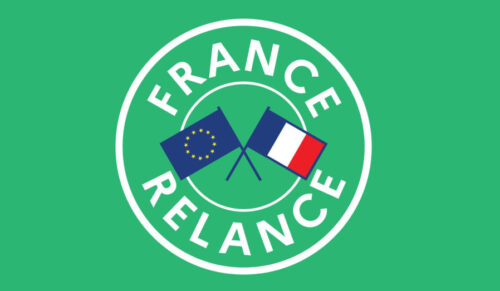 Our project is the production of QS-7/21 adjuvant from Quillaja Saponaria, & 2 special biosimilars from Nicotania produced in large scale bioreactors.

Alkion has won a €718k grant+R&D loan for the production of mabinlin extracts from plants in large scale bioreactors. 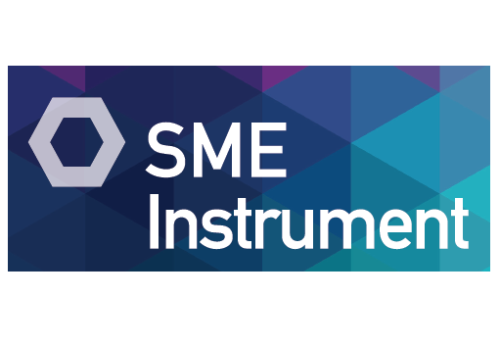 Supervised by the European Commission, this program offers a grant of Eur 50.000 for a concept or feasibility study.

Our project is to validate the feasibility of the production of mabinlin extracts from plants produced in bioreactors. Tests have been realised also for Rebaudiosides (stevia), Brazzein (Penta-diplandra) & Thaumatin ( Thaumatococcus Daniellii) 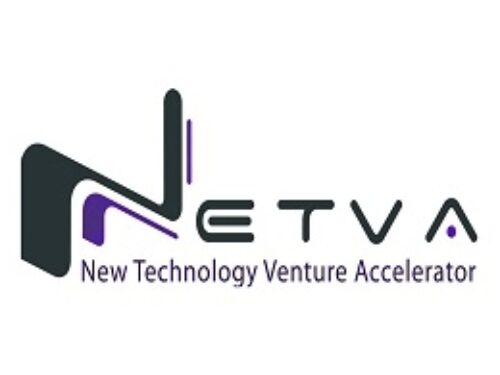 NETVA is a program of preparation and exposure to high-tech US markets for young innovative French companies. It is run by the Office for Science & Technology of the Embassy of France in the United States in three locations: Boston, San Francisco, Toronto and Washington, DC. Each year, 20 French startups are selected though a national competition after evaluation by juries in France and the program’s four north-American cities. 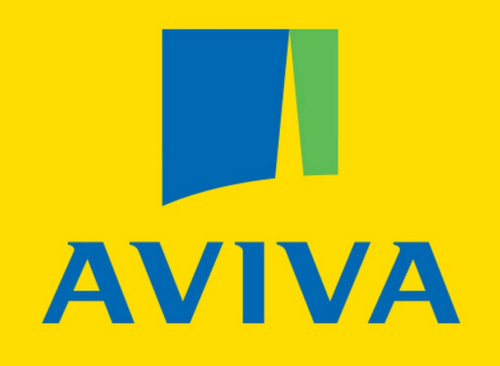 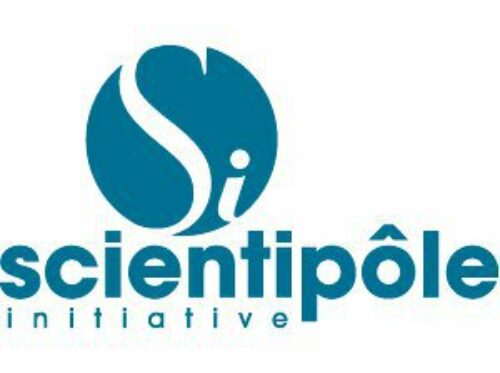 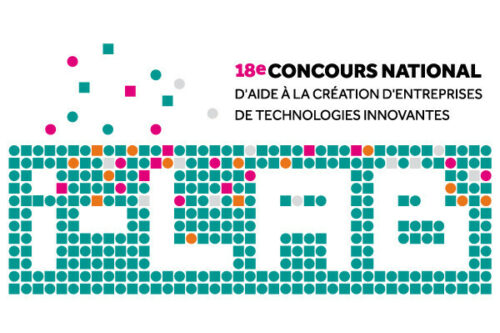 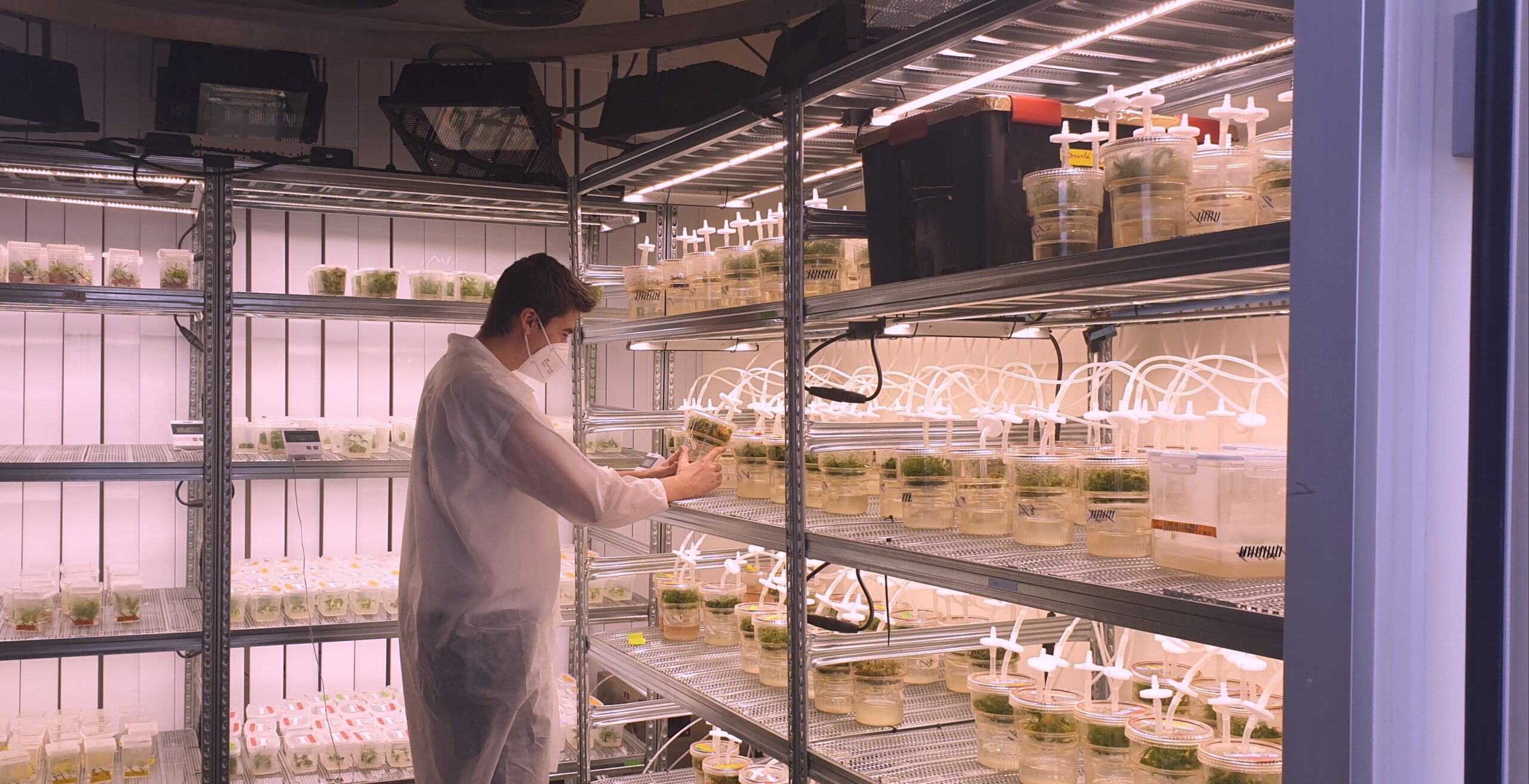 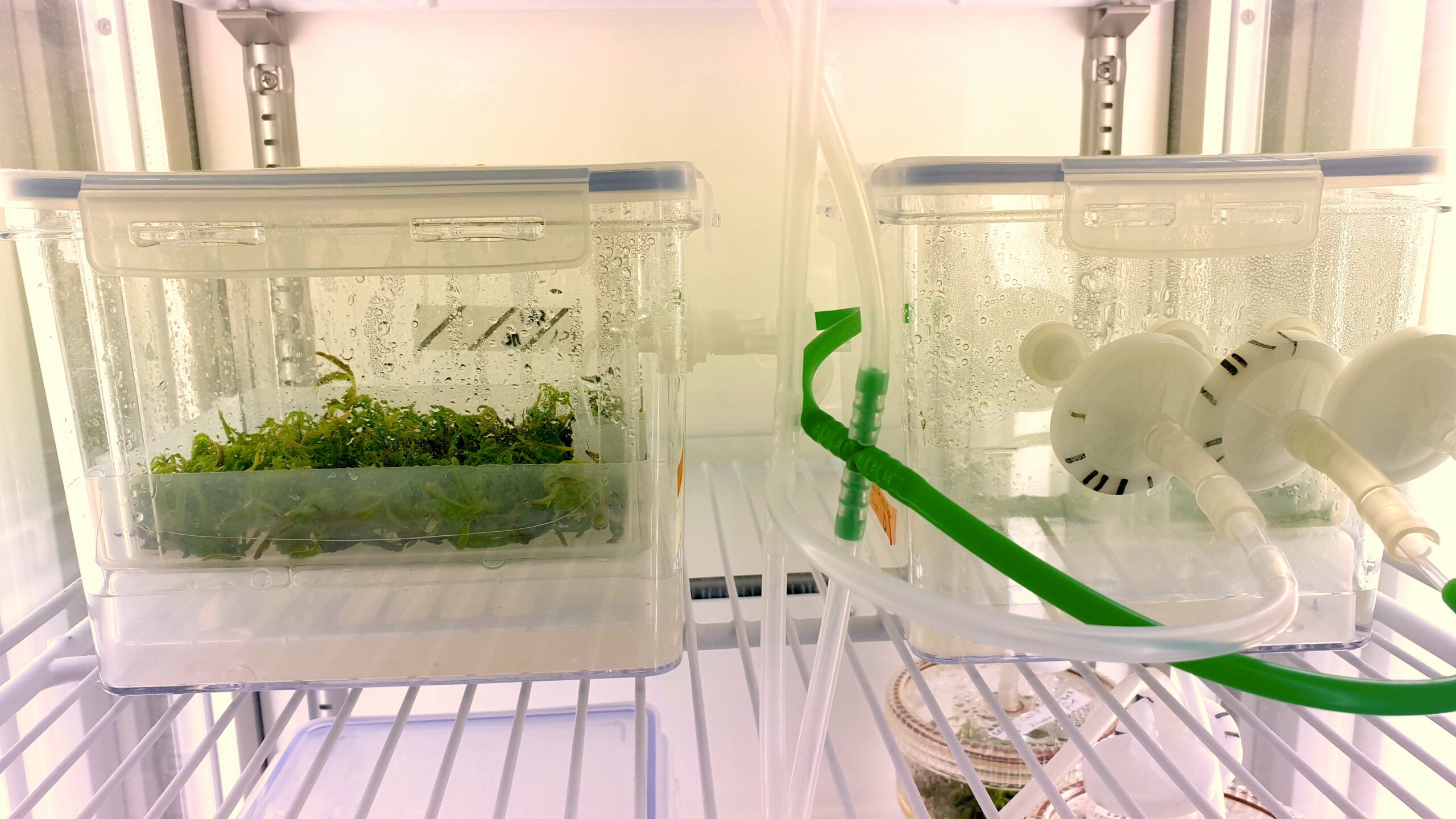 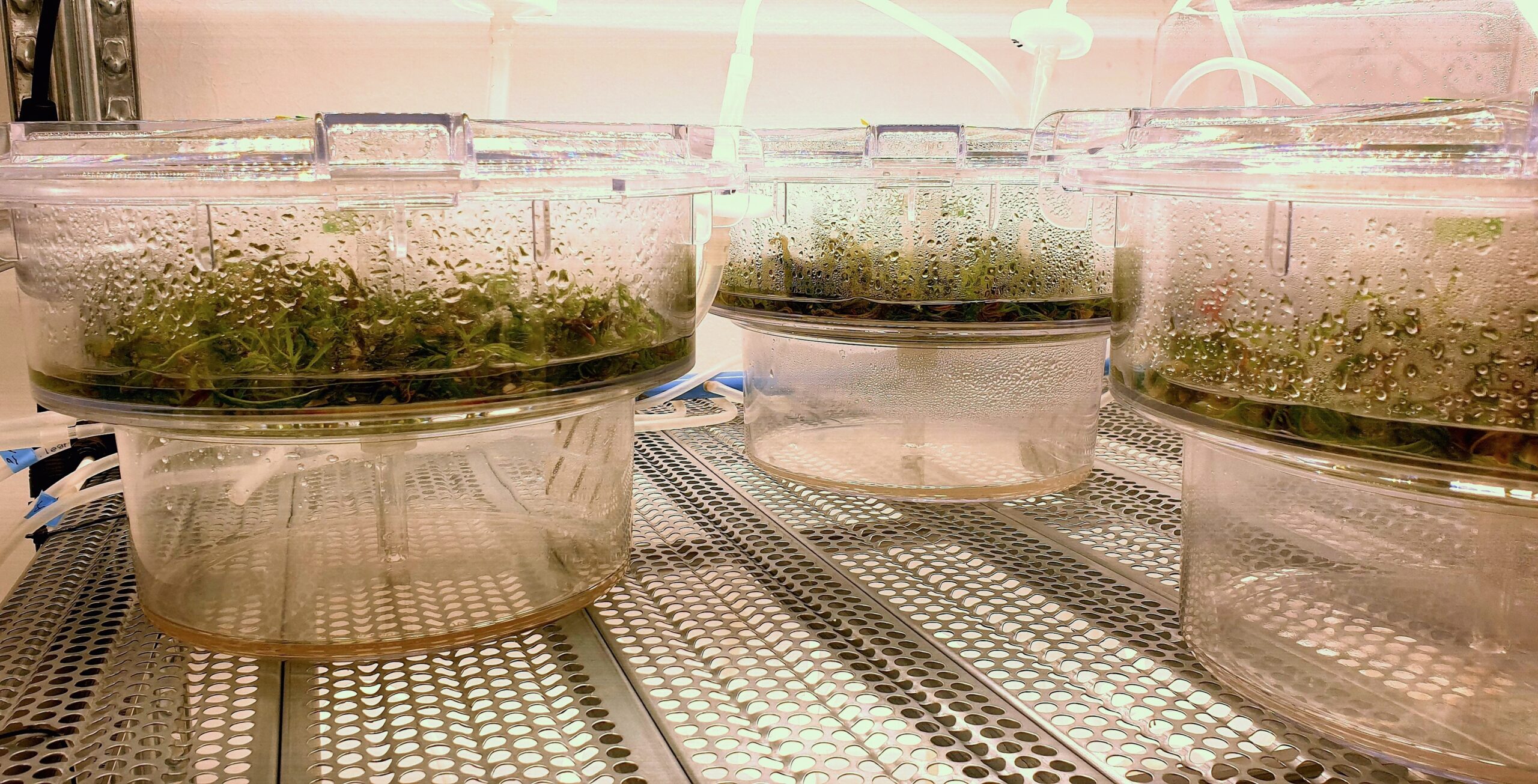 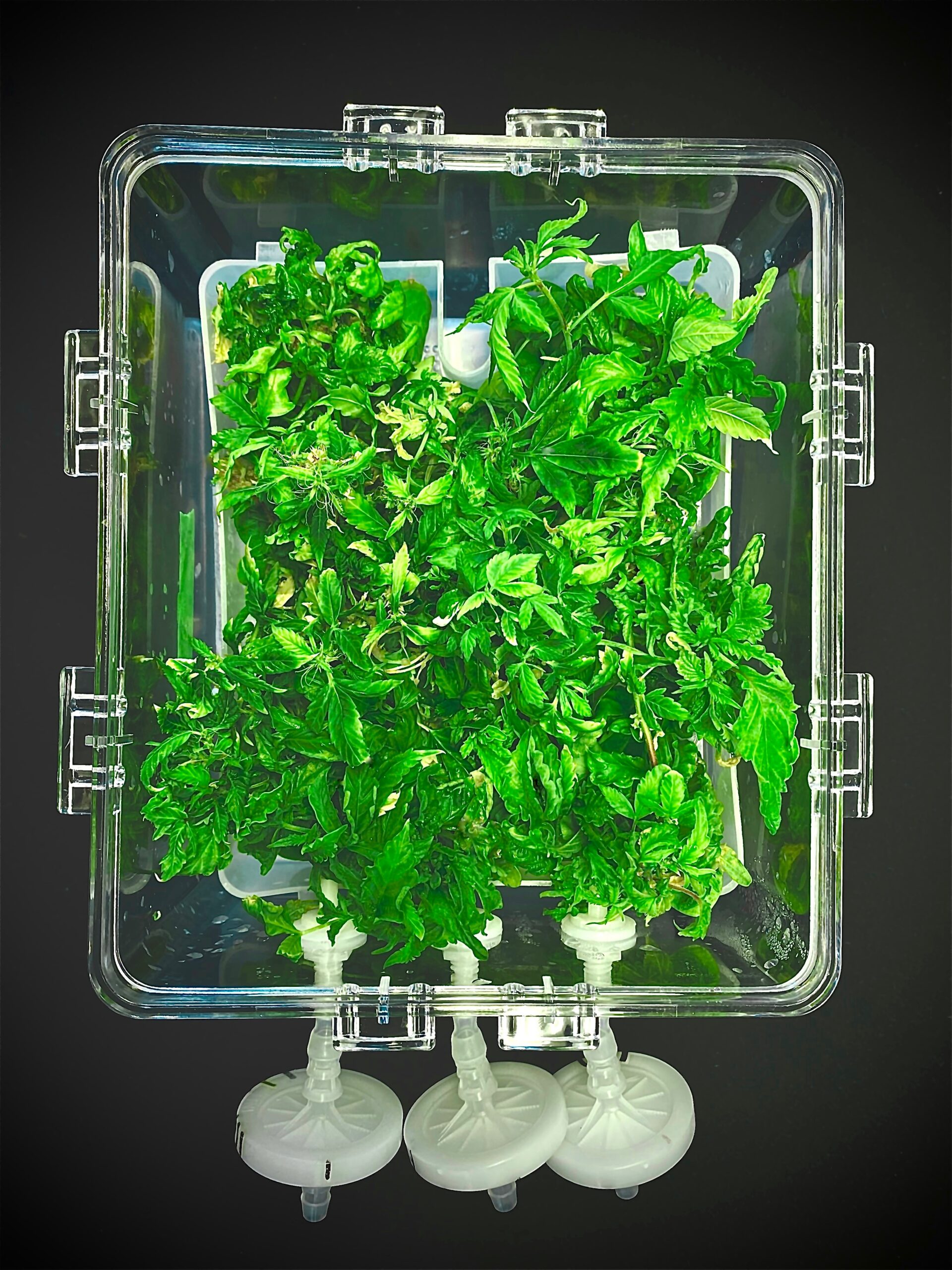 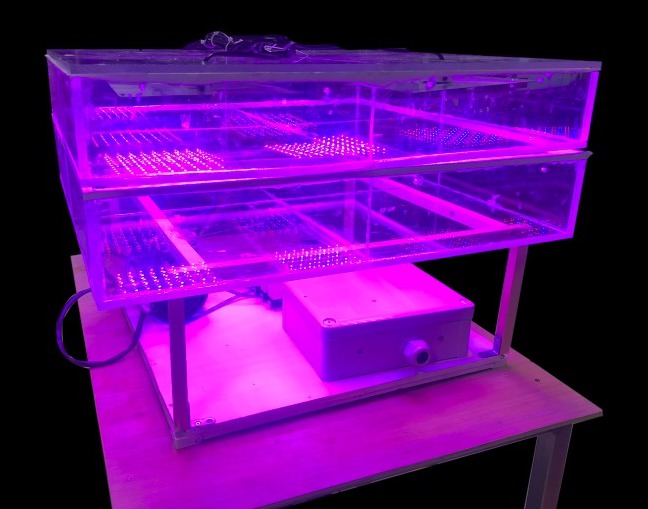