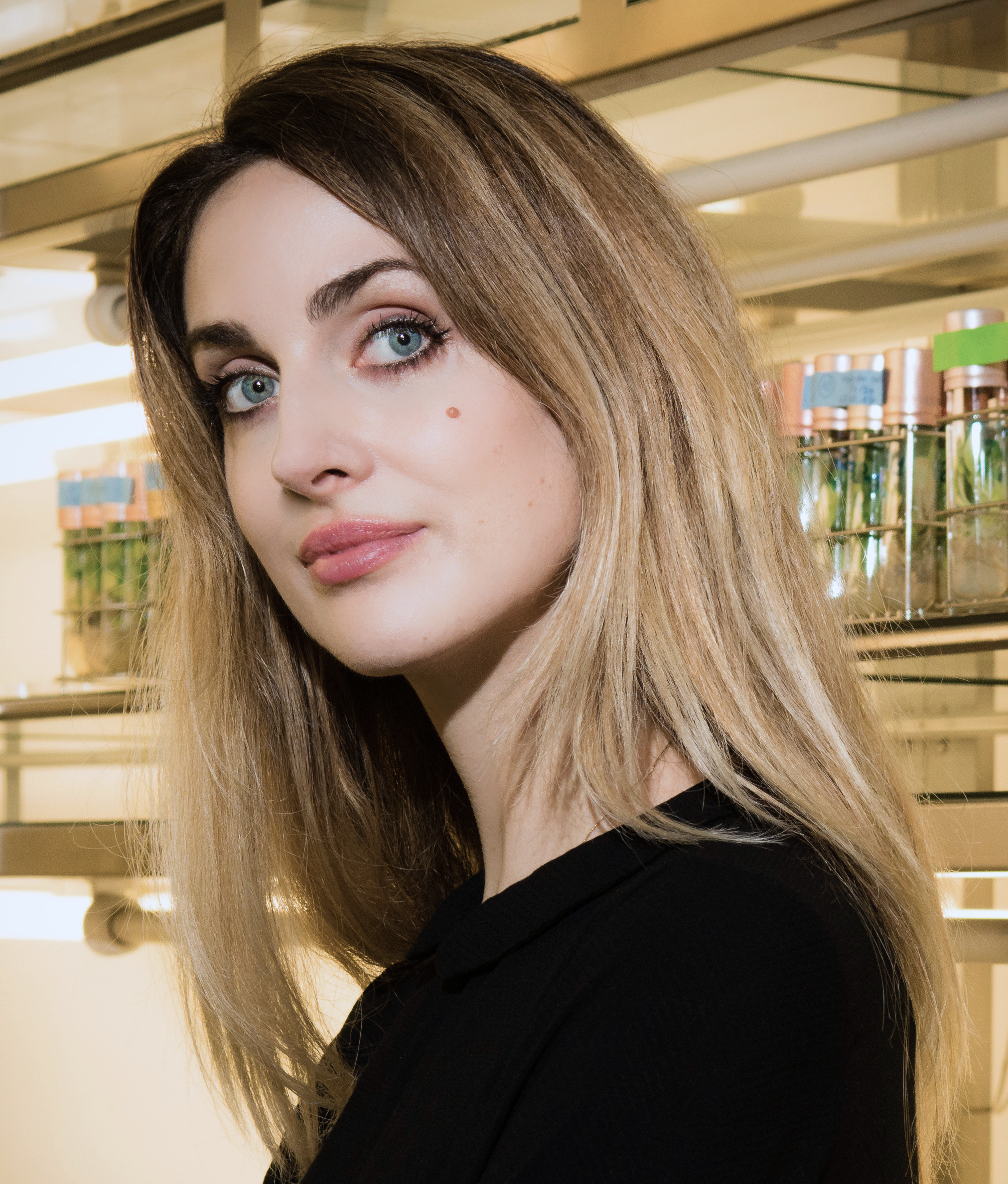 With a background in finance, Meryll started her career in capital markets between London & Paris. Following her passion for sciences, she entered the world of biotechnologies in 2012 with Alkion BioPharma, initially as an investor before later becoming active in managing the development of the company through to its acquisition by Evonik in 2016. Supported by her original team, she created Alkion BioInnovations in 2017 to tackle new high potential markets. Meryll is in charge of the administration, recruitment, business development, fundraising and the global strategy of the company. 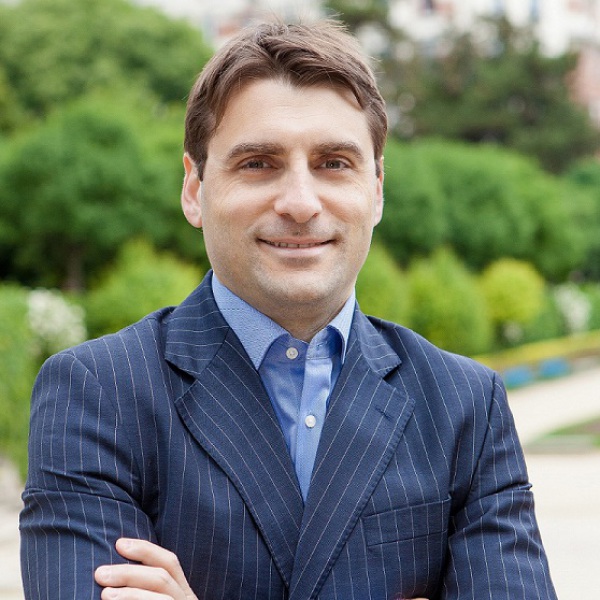 Franck holds a degree in Civil Engineering  and a MBA in Finance & Economics. He has 15 years of expertise in Investment banking as Commodities derivatives trading manager (Société Générale, Dresden Kleinwort, Intesa Sanpaolo IMI), managing investment books circa EUR 1B. From Investment Banker to Biotech risk taker, Franck has been active for more than 10 years in Biotechnologies as an investor and business developer. He leads Alkion’s operational and financial activities and is in charge of the technological projects. 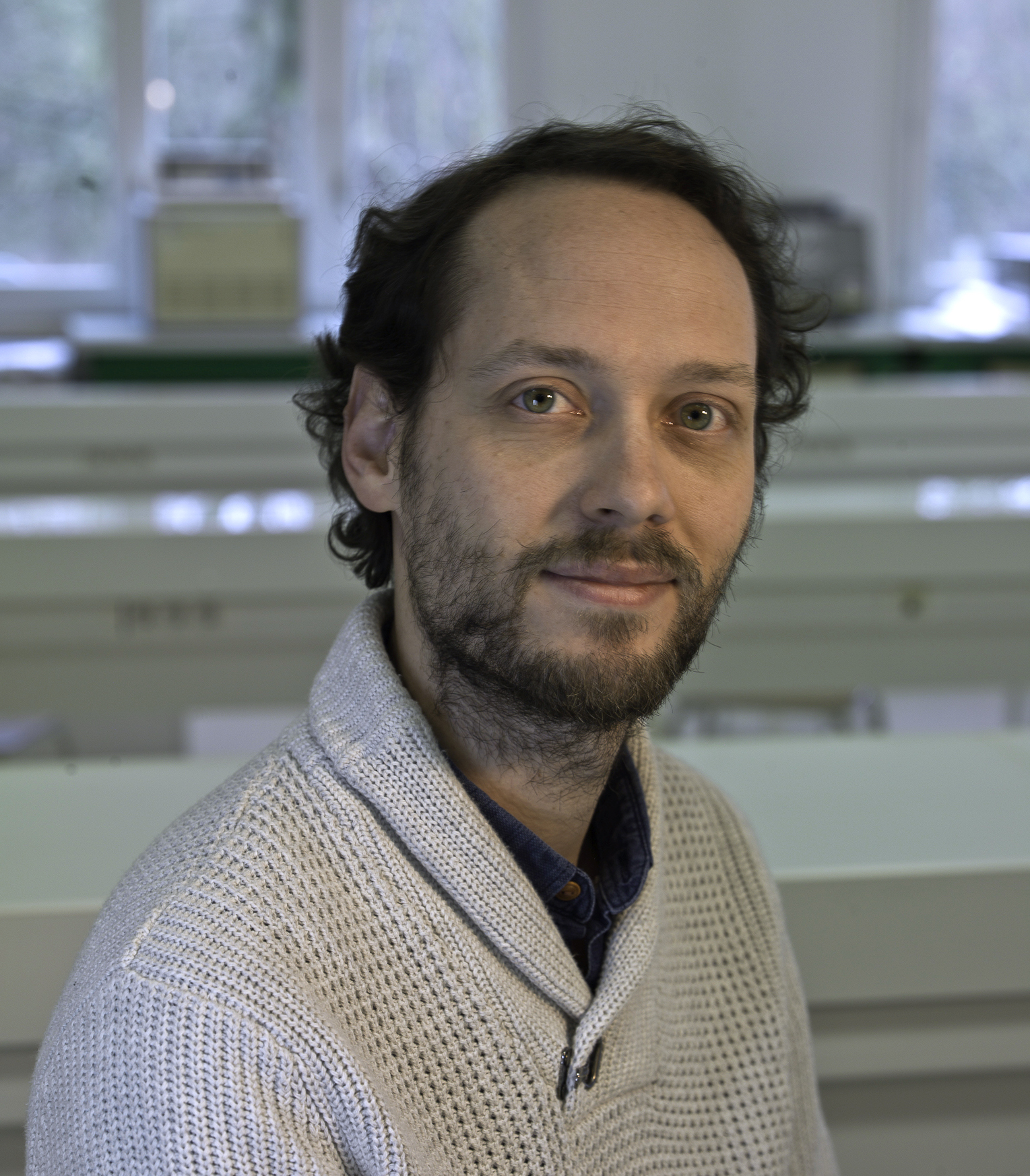 Julien holds a PhD in plant physiology from AgroParisTech and INRAE. Constantly intrigued by the beauty of plant structures, Julien has built an expertise in plant development and physiology during his PostDoc in Berkeley and INRAE. Following an academic path focused on the biosynthesis and signaling of plant hormones and cell wall metabolites, he today leads the R&D team and the scientific projects in Alkion. Julien also heads up the bioengineering and builds the complex analytical tools to push plants to break their limits. 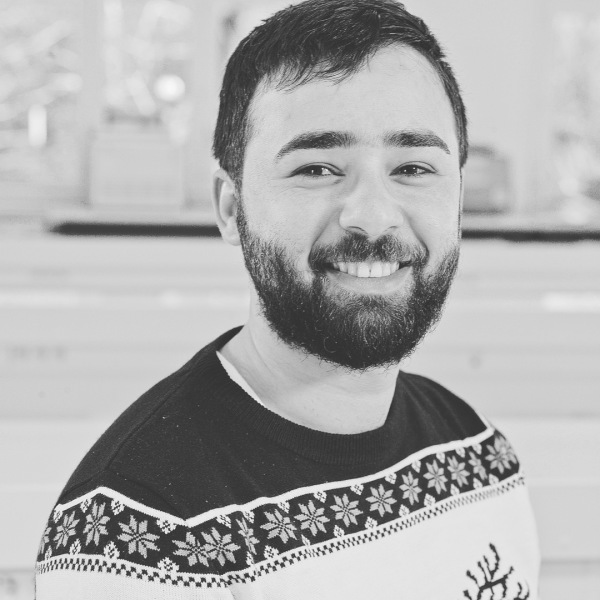 Passionate about the plasticity of plant development, Houssein holds a PhD in plant biotechnology from Paris Saclay University and INRAE. Involved in Alkion’s scientific strategy and projects management, he brings his deep expertise in plant tissue culture, from somatic embryogenesis cytology to transcriptomic analysis. 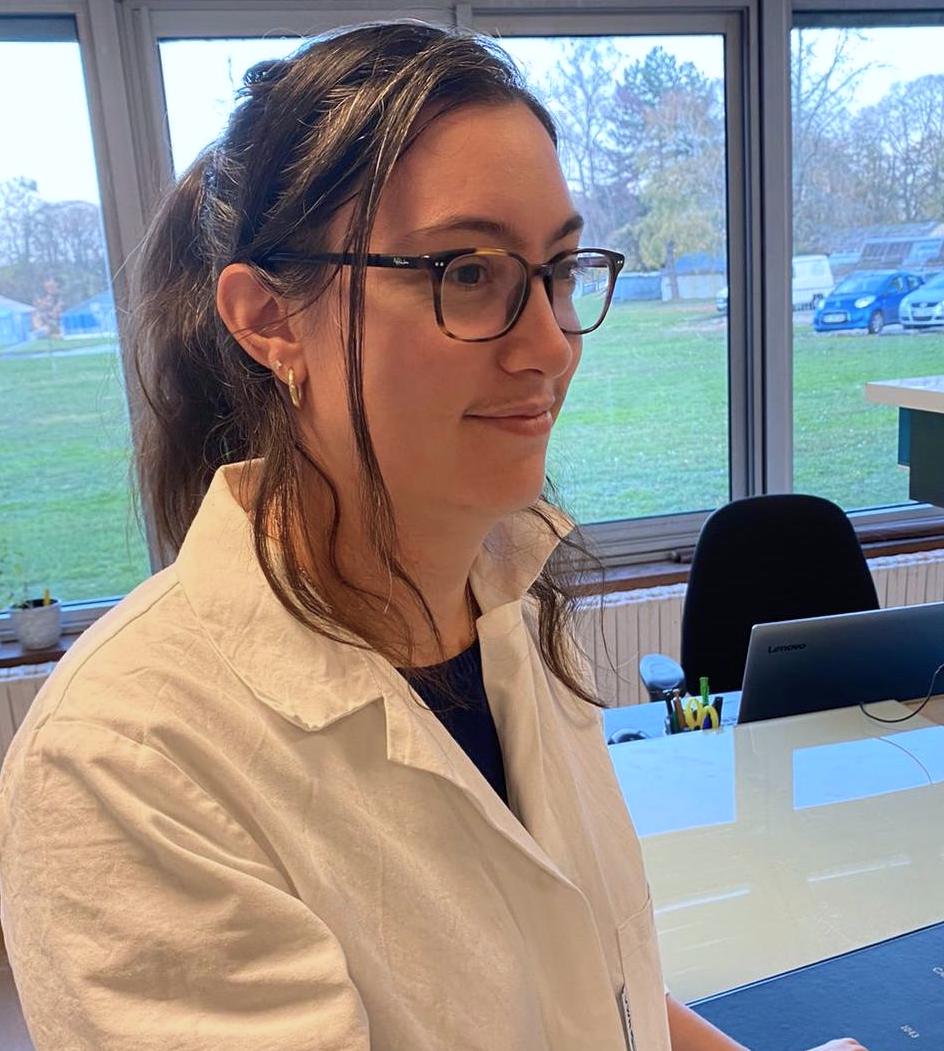 Manon studied in University of François Rabelais with >10 years in in-vitro plant culture. She works on the execution of our plant tissue culture projects. 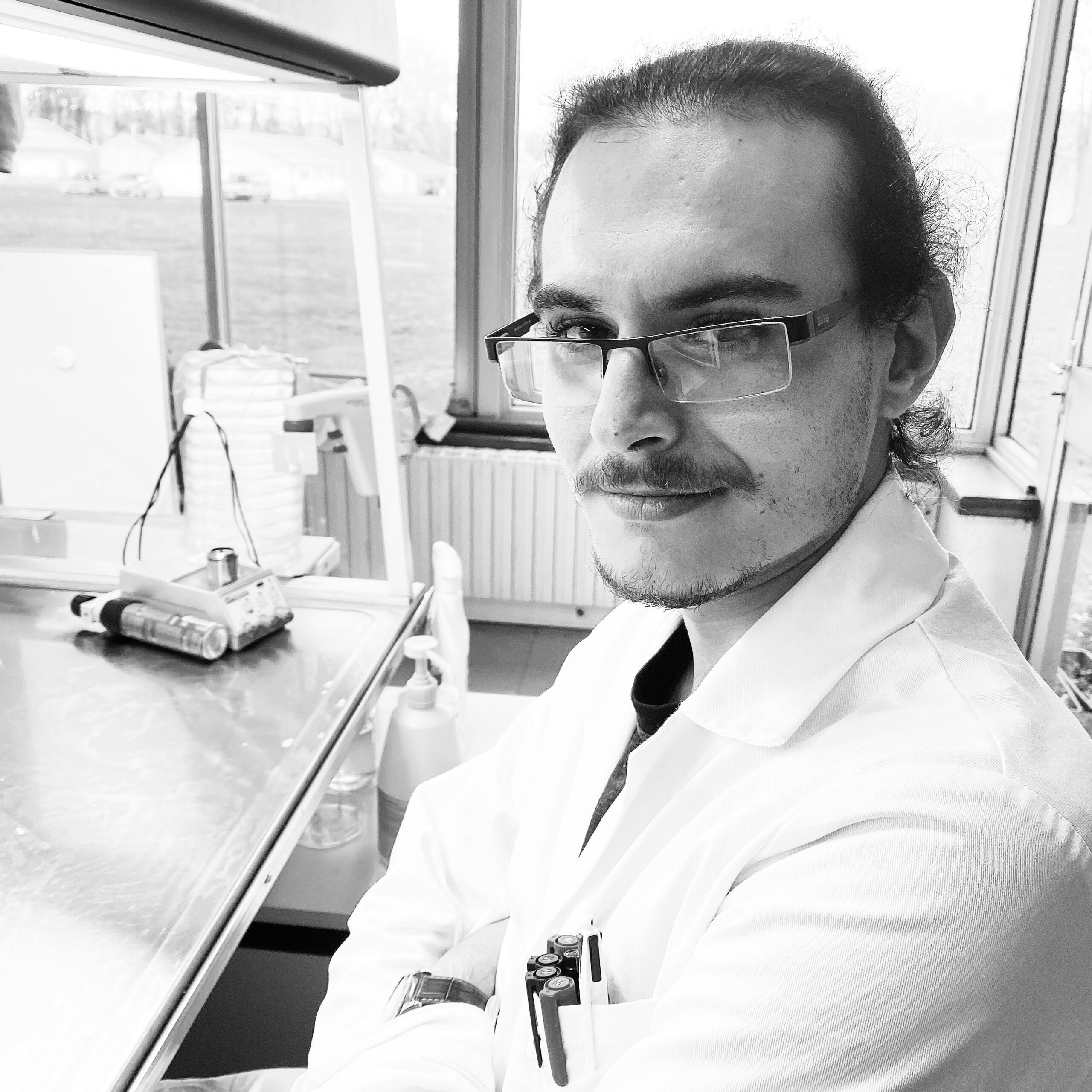 Elie graduated from Versailles Saint-Quentin University. With more than 7 years in vitro plant biotechnology, he works on the execution of our plant tissue culture and molecular biology projects. 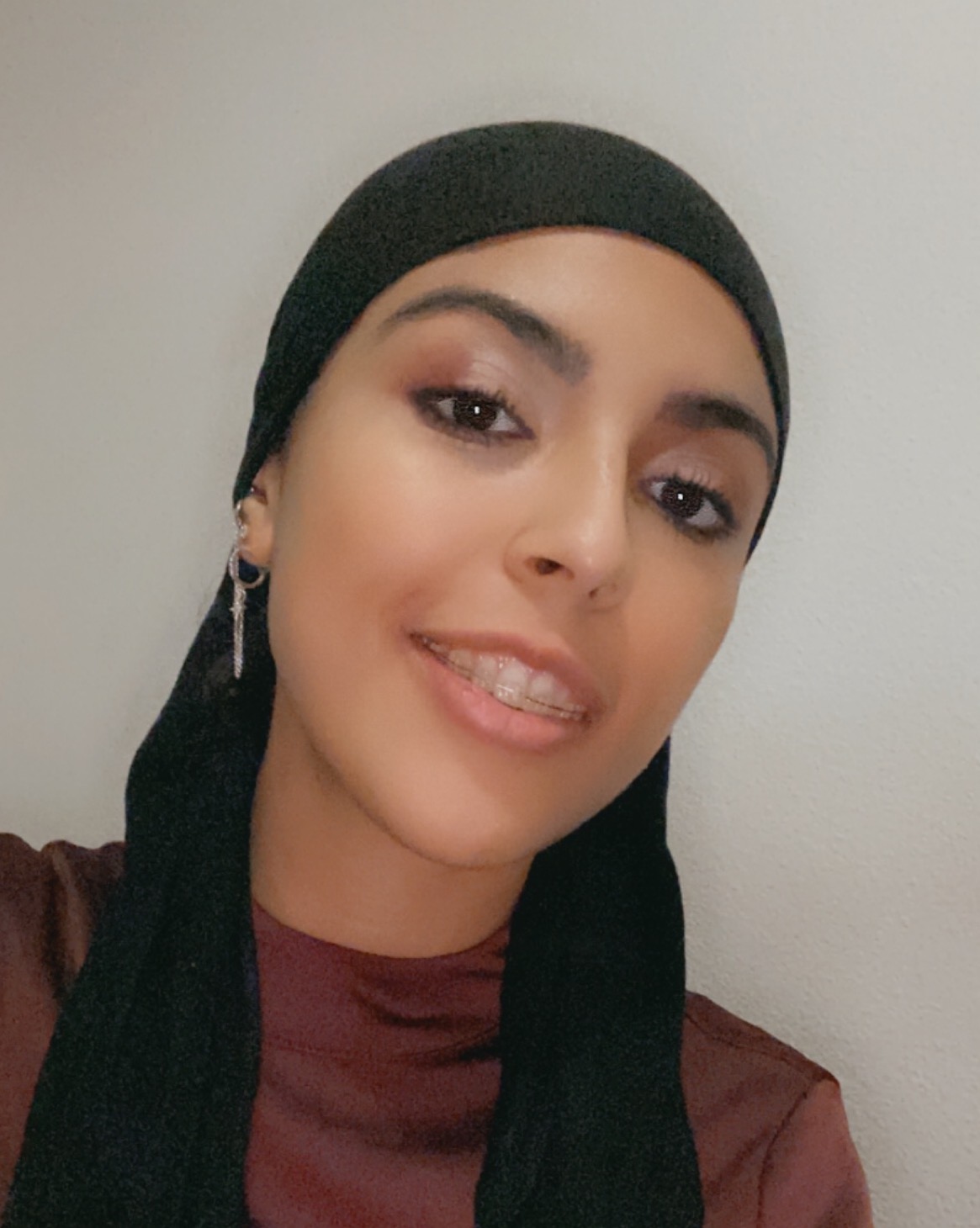 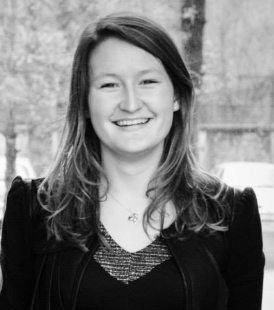 Valentine studied in-vitro culture and molecular biology in Orsay University. She is responsible of the execution of the plant tissue culture part of our production contracts. 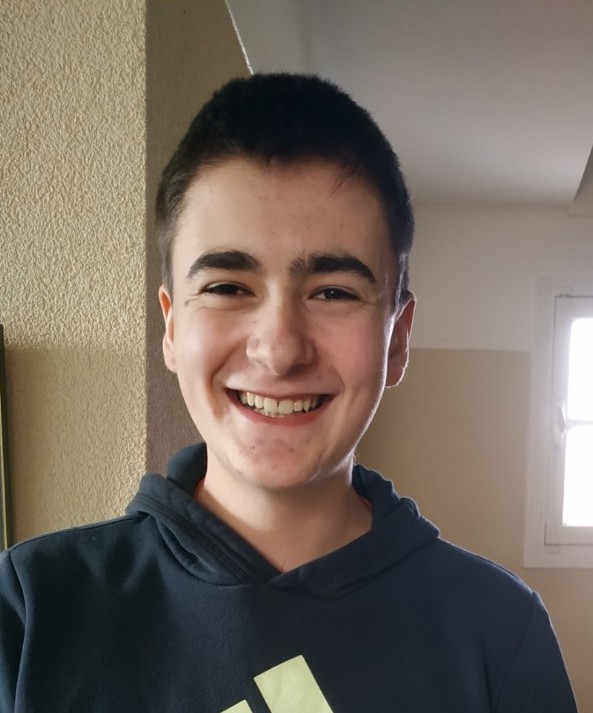 Maxime is our apprentice on in-vitro culture with Paris Saclay University. 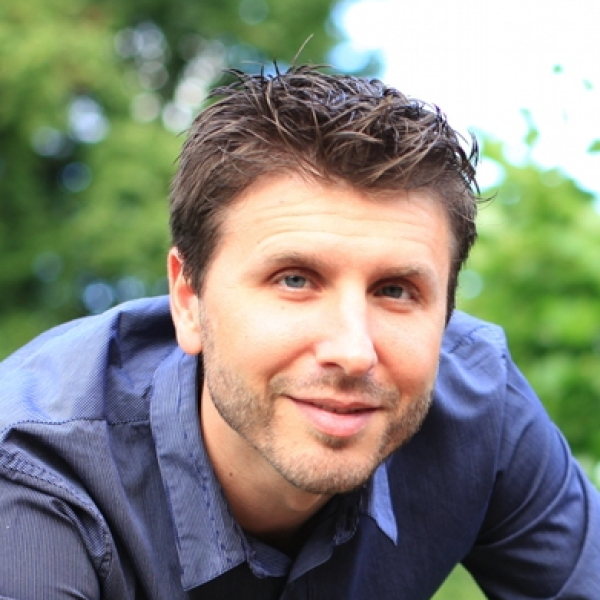 Franck is a scientific entrepreneur and the co-inventor of Alkion’s patented technology, AlkaBurst. He has developed & commercialised the cosmetic application of the technology with new large scale bioreactors. Franck holds a PhD in Plant Molecular Biology from Imperial College London in the field of synthetic biology, and has 3 patents and over 20 peer reviewed publications at his credit. He is now in charge of the Strategy for the Actives division of chemical giant Evonik. 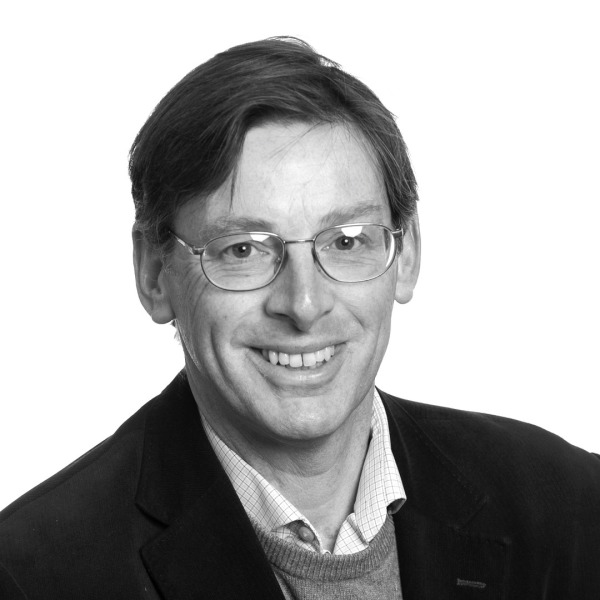 Peter is a Professor of Biochemistry at Imperial College London in collaboration with Nanyang Technological University (Singapore). His team is studying various aspects of solar energy conversion by chloroplasts and cyanobacteria. Peter is a world pioneer of chloroplast transformation and has realized major works on the subject. He advises Alkion on pharmaceutical projects. 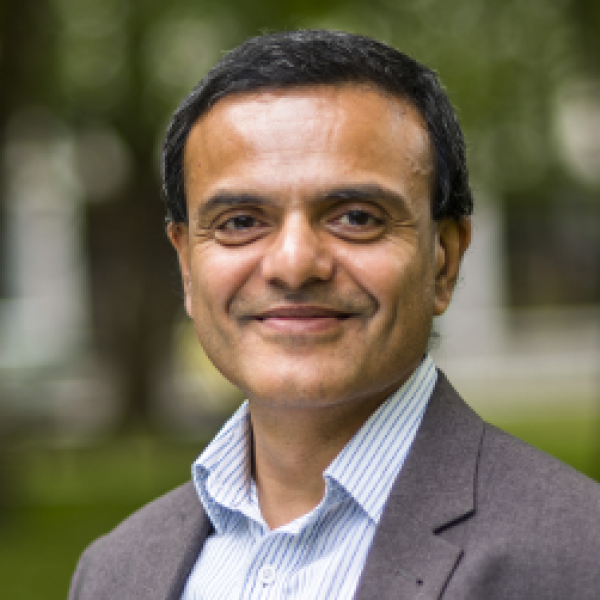 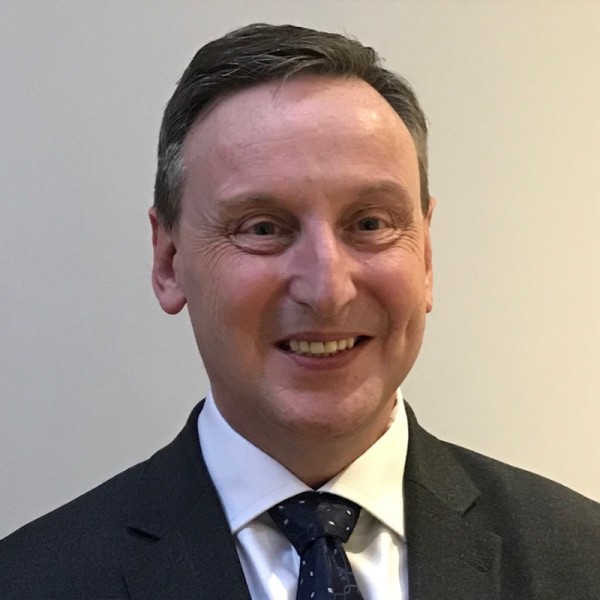 As Director of Research and Development Operations at GW Pharma, Colin was closely involved in the approval of Sativex®, GW’s first licensed cannabis-based product, and the more recently NDA-approved cannabinoid (CBD) medicine for treatment-resistant epilepsy, Epidiolex®. He was also a key individual in the development of GW’s discovery and development pipeline, until 2017. As Scientific Affairs Director, he was part of the Medical Affairs team responsible for the preparation for launch of Epidyolex® in the international region (ex-US). Colin has more than 30 years’ experience in preclinical & clinical development with specific expertise in the development of botanical medicines, particularly cannabinoid / cannabis-based medicines. He is now COO of Alterola Biotech / Abti. 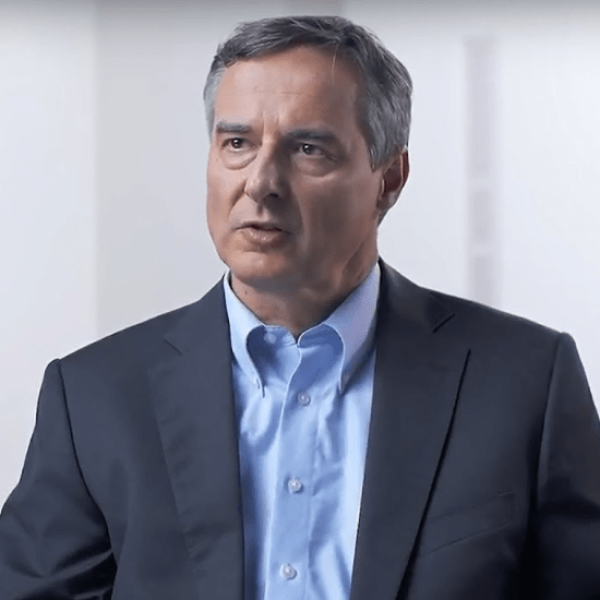 Dr. Norbert Windhab is heading the function Strategic Projects at Evonik Industries AG Business Line Health Care since 2008. He spun out the JV from Aventis SA with Nanogen Inc., CA, in the field of DNA-based diagnostics and drug-research as its Managing Director in 2001 and entered Degussa AG, now Evonik Industries in 2005 to initiate clinical programs in nutraceutical product innovation and novel functional drug delivery excipients.

He was R&D head “Bioorganic Systems” at Aventis R&T from 1998 until 2001. In 1996 he became project director chip-diagnostics at Hoechst AG’s R&T central research. In 1994 he joined Albert Eschenmoser’s laboratories (ETH-Zürich/ Scripps Institute, La Jolla CA) for post-doctoral research. He obtained his PhD in Biophysical Chemistry at the Freiburg University in 1993 on the synthesis and bio-physical properties of bio-polymers and RNA model compounds. He was member of the scientific advisory board of the venture fund Polytechnos II in Munich until 2005.

He published scientific and strategic articles and holds numerous patents in peptide actives chemistry, drug R&D and delivery technology in the fields of life-sciences, supra-molecular chemistry and biopolymers. 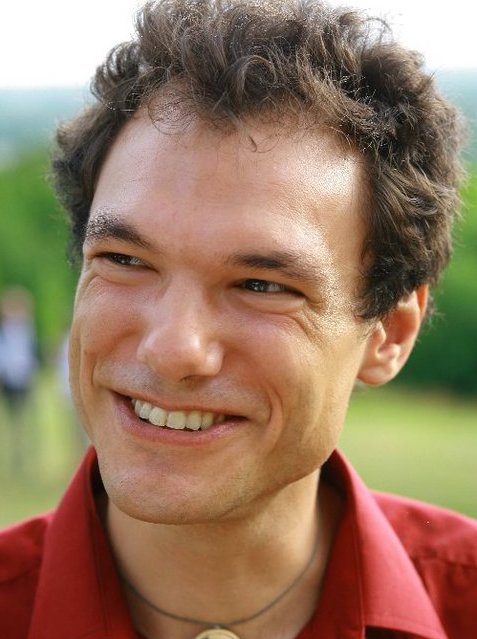 Florian holds a PhD in molecular biology from Ecole Normale Supérieure where he studied the genomic diversity and the epigenome of marine diatoms. He did a first postdoc in plant molecular epigenetics and a second postdoc in which he switched to bioinformatics applied to the study of plant genome evolution.
He was appointed as a Researcher at INRAE in 2014 and he obtained the promising Researcher Award of the institute in 2018. He is currently a Research Director at the Genomics-info research unit at INRAE in Versailles.
His main research topics address the evolution of transposable elements and viruses and their impacts on plant evolution.